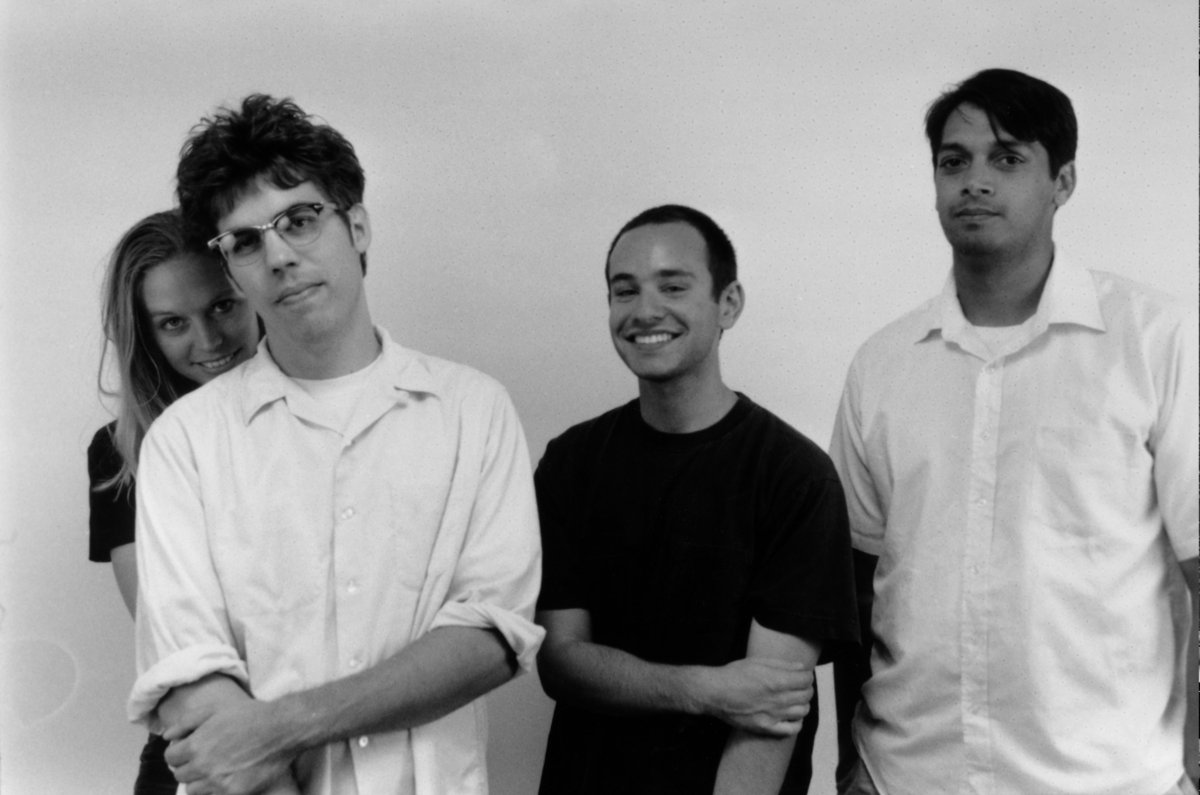 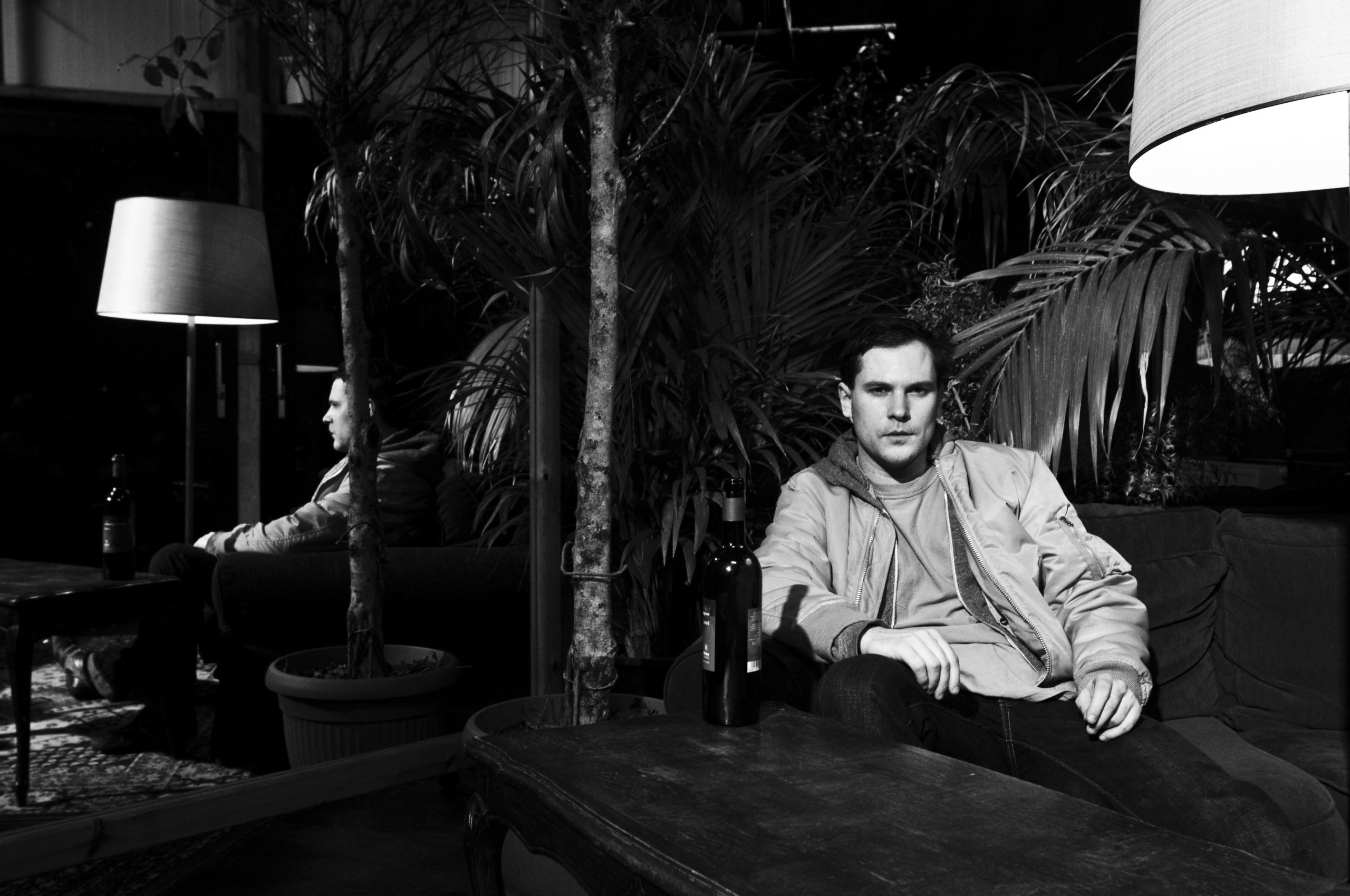 Mourn is one of those young prodigies who are fascinating the world scene. Member of the team Captured Tracks, he released his first album in 2014 and is about to record the second one. At the border between Slint and some of the other bands of the Spanish scene, Mourn provides a beautiful independe