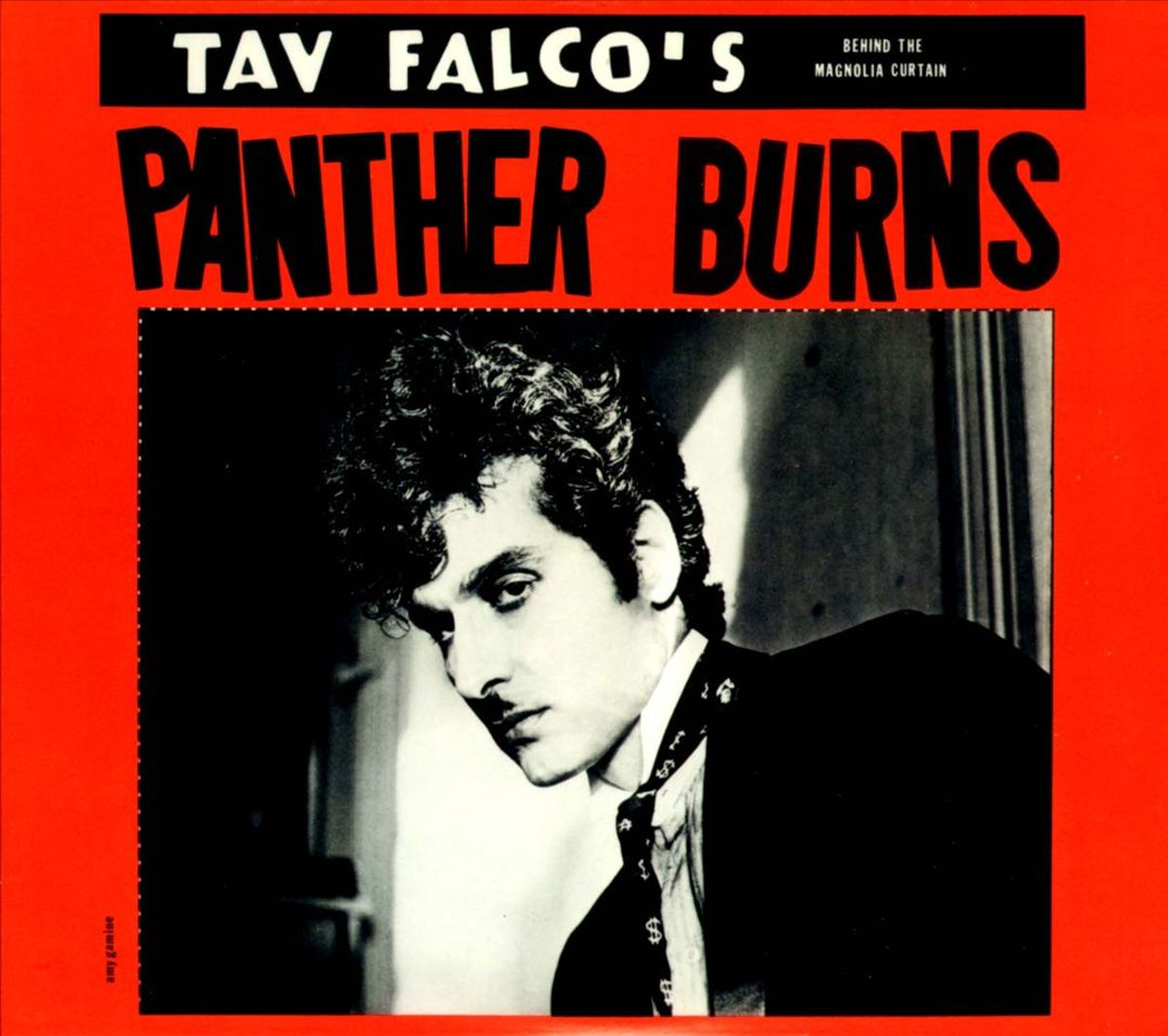 Article by Mazz ENGLISH VERSION (french below) I discovered Tav Falco when I came across his version of “She’s the One That’s Got It“, which is my favorite song on my favorite Alex Chilton record. I soon learned of his association with Alex Chilton and quickly knew I wanted 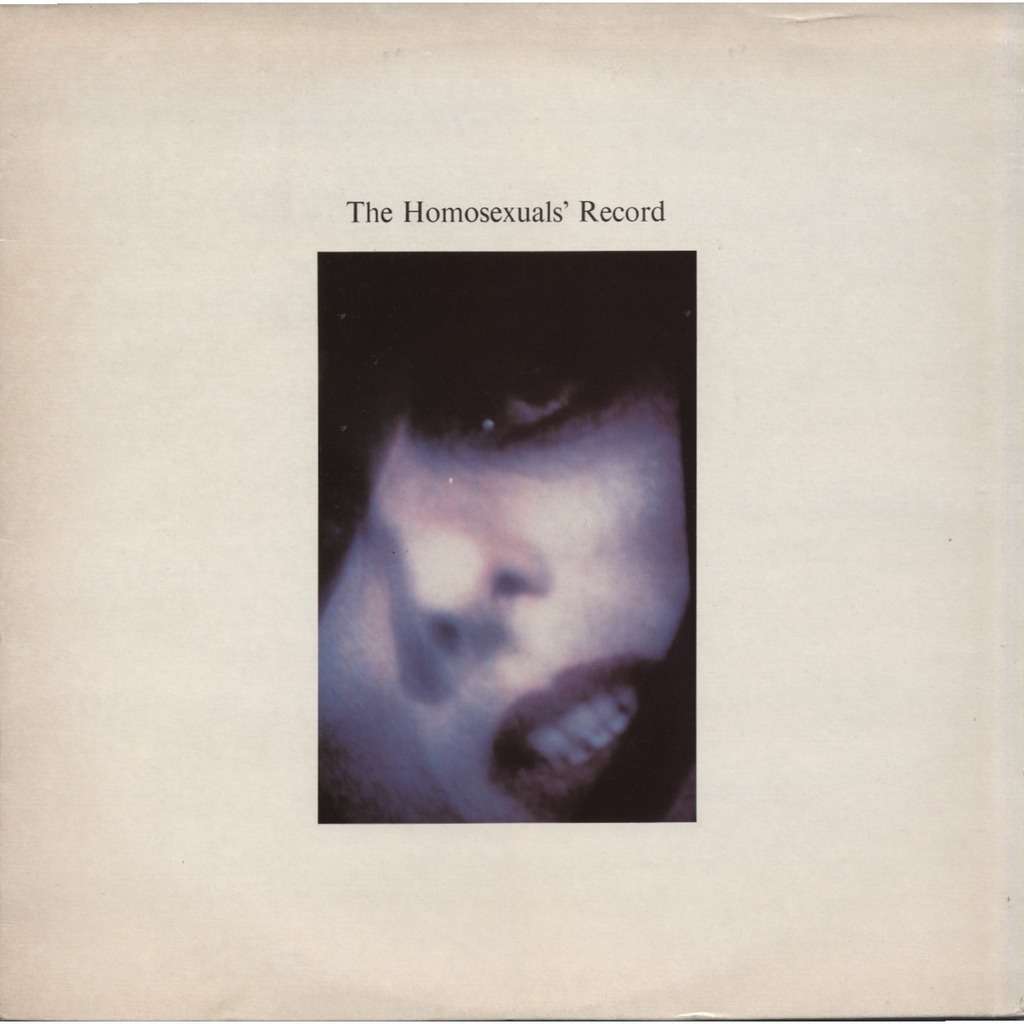 6 October 2014 By Still in Rock
MusicPost-Punk

Everyday a Sunday : The Homosexuals (Post-Punk)

Article by Mazz ENGLISH VERSION (french below) The Homosexuals. I don’t know a whole lot about music. I have no formal music training, and I am likely particularly bad at describing the technical flourishes in the music I listen to and love. I am also (curiously) a painstaking perfecti

Article par Mazz ENGLISH VERSION (french below) Protex. Like so many other punk bands that formed in the late 70s (1978), Protex formed almost immediately in the wake of a Clash concert. From Belfast when dance halls and clubs were being fire bombed by the IRA, these lads were playing rock 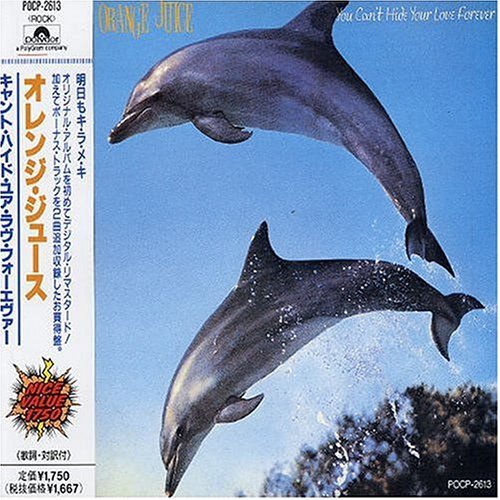 25 August 2014 By Still in Rock
MusicPopPost-PunkPunk

Article par Mazz ENGLISH VERSION (french below) Orange Juice are not your typical Who/Beatles/Kinks influenced mod revival clone bands. It’s fun to try and fit Orange Juice into a neat musical category because the album You Can’t Hide Your Love Forever (1982) seems to straddle so many genres Everyday a Sunday       —– ENGLISH version (french below) Big Star’s Radio City was an integral part of my musical education. This and a select few other records changed my relationship with music and how I view the people who make music. It’s brilliant and sl 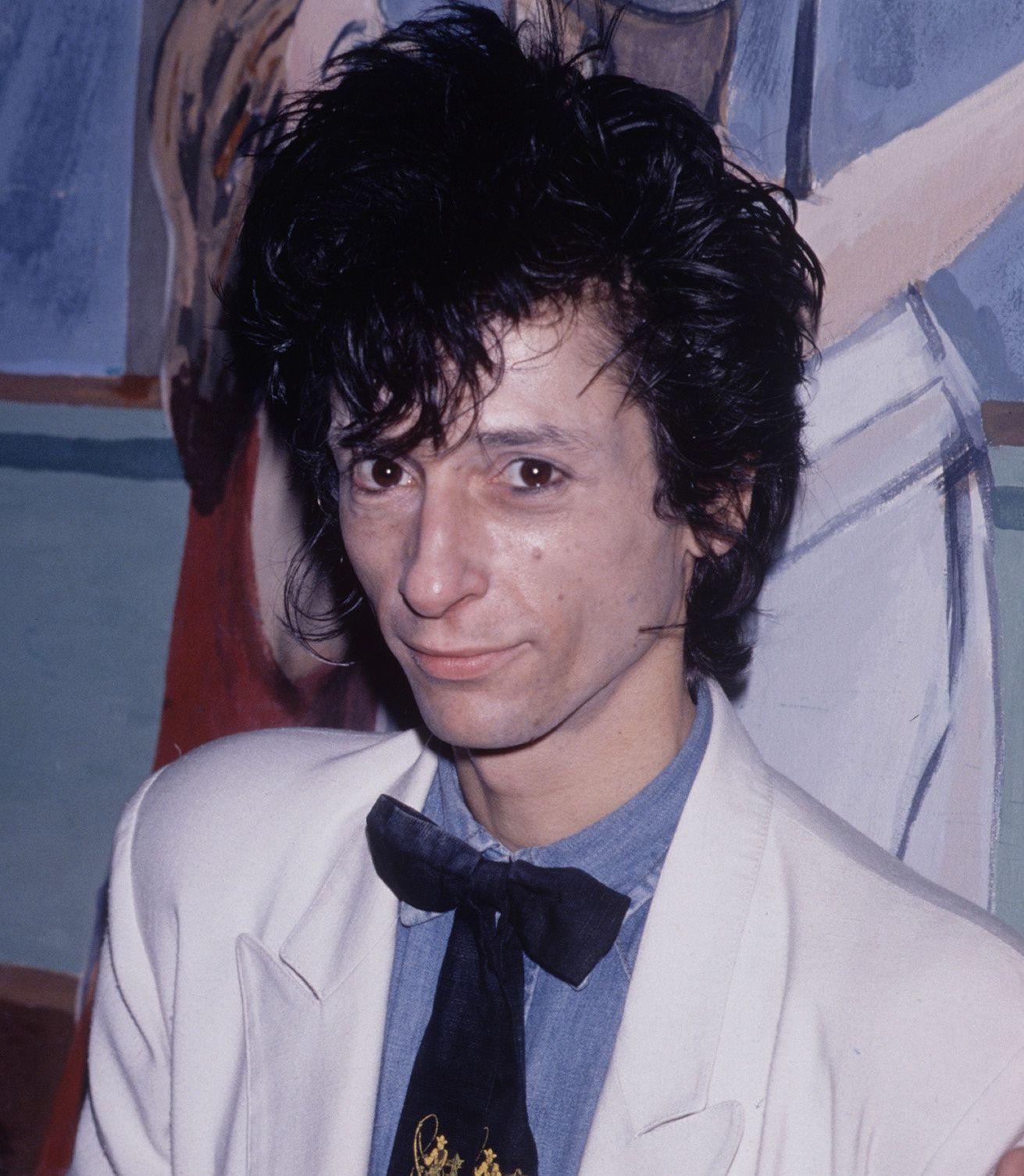 Everyday a Sunday         —– ENGLISH version (french below) Johnny Thunders was a founding member and integral part of the proto-punk outfit The New York Dolls. By the mid 1970’s Johnny left the band or was kicked out or something. Malcolm McLaren was someho

Everyday a Sunday  —– ENGLISH version (french below) Afrika Korps. I never really understood the reasoning behind Afrika Korps’ name. The confusing combination of the band name, album name, and cover art will not prepare you for the light hearted punk trolling that defines this re 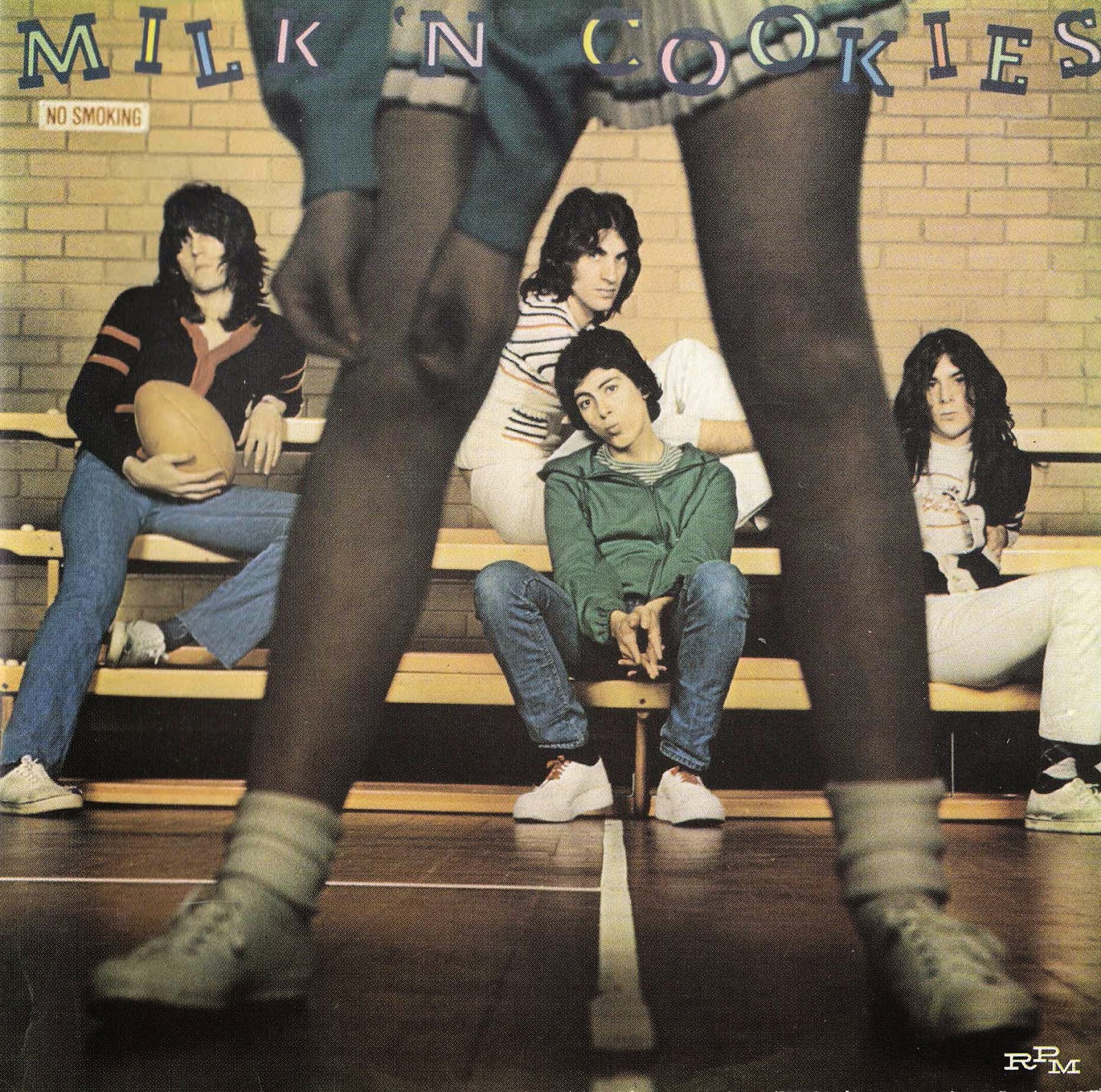 Ever Surf – “Couch Surfing” [@ever.surf via