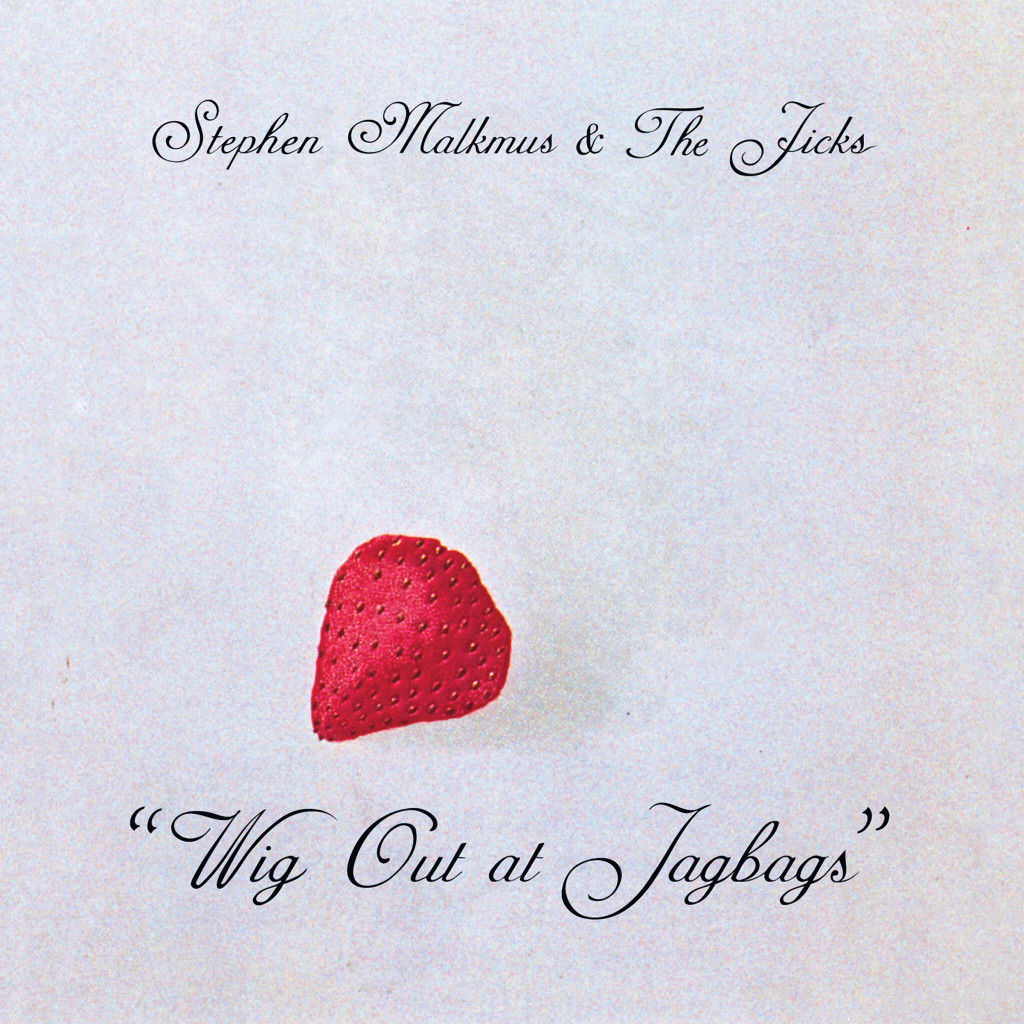 Wig Out at Jagbags

(For the english version of this review, please so below)

Stephen Malkmus & The Jicks. Tackling the subject of Stephen Malkmus is always a difficult task, if not an impossible one. I’ve said it over and over, Pavement remains the greatest band in history, of any genre or era, period. It’s no surprise then that each time Stephen releases something new, I find myself torn between excitement and a creeping fear of disappointment.

Malkmus is one of only a handful of 90’s songwriters whose music has overcome the ravages of time, alongside Thurston Moore, Robert Pollard, Doug Martsch, and a few others. Malkmus, however, is the only one among them to have extended his genius to so many different styles. He’s also the only one that seems to be able to resist the temptation to rework old methods of success, instead reinventing each of his efforts, each project, each title. It’s that reinvention – his capacity to continue to surprise us — that makes Stephen Malkmus one of the best songwriters of all time.

After Pavement, Stephen took an undeniable turn toward pop. He released two albums under his own name: Stephen Malkmus (2001) and Face the Truth (2005), but it was under the Jicks that he has been the most productive. Pig Lib (2003) was their first album, after which came Real Emotional Trash (2008) and Mirror Traffic (2011). On January 6, their latest effort, Wig out at Jagbags, was released. Jagbags is – and I say this without hesitation – the best yet from Stephen and his Jicks.

The album, with its twelve tracks and all their catchy airs, is clearly made for insiders. Grungy guitar licks are few and far between, having made way for touches of Jangle Pop. The lyrics are not addressed directly to the listener, one of the major differences it has with Pavement. They are nevertheless often quite poetic, a trait that we have been seeing less and less often in music. The cynicism of Pavement has gone, and a new positivity asserts itself here.

Wig out at Jagbags is very complete, and demands to be digested slowly. Yet the contrast between immediacy of melody and duration of chorus makes, and will make, Wig Out at Jagbags one of the most under-appreciated albums of 2014. Often mixing Bogdanovic-esque American oldies motifs with avant-garde Indie Pop, the album shines in particular through its interludes. Tracks like “The Janitor Revealed” or “Surreal Teenagers” attest to this fact.

In sum, the only fault of this album is that it must be compared to Pavement. It will win a few new hearts for Stephen Malkmus and the Jicks, but more importantly it will reinforce Malkmus initiates of what they already know: the artist is still here.

(thanks a lot to Patrick for the translation of this review)