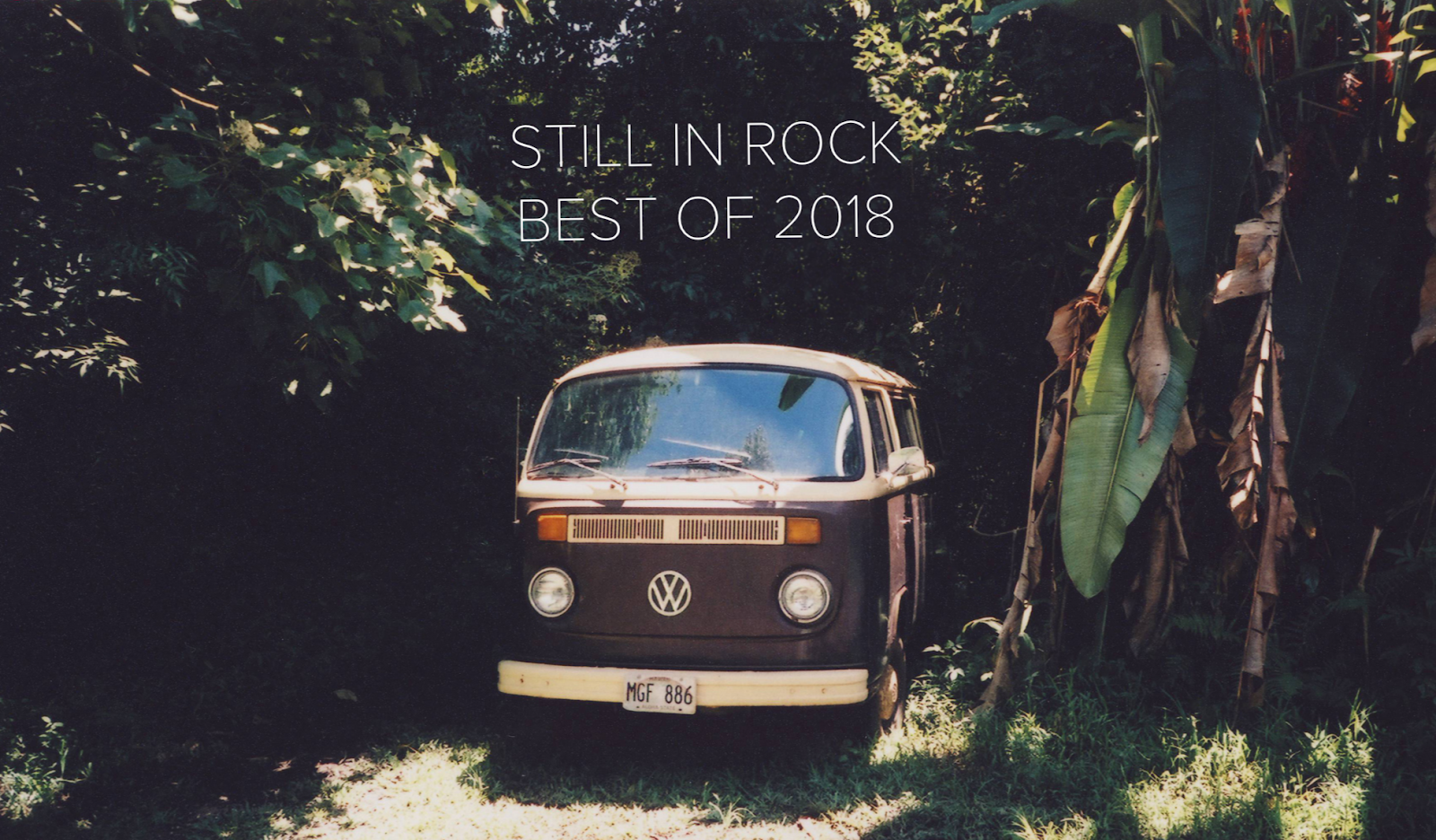 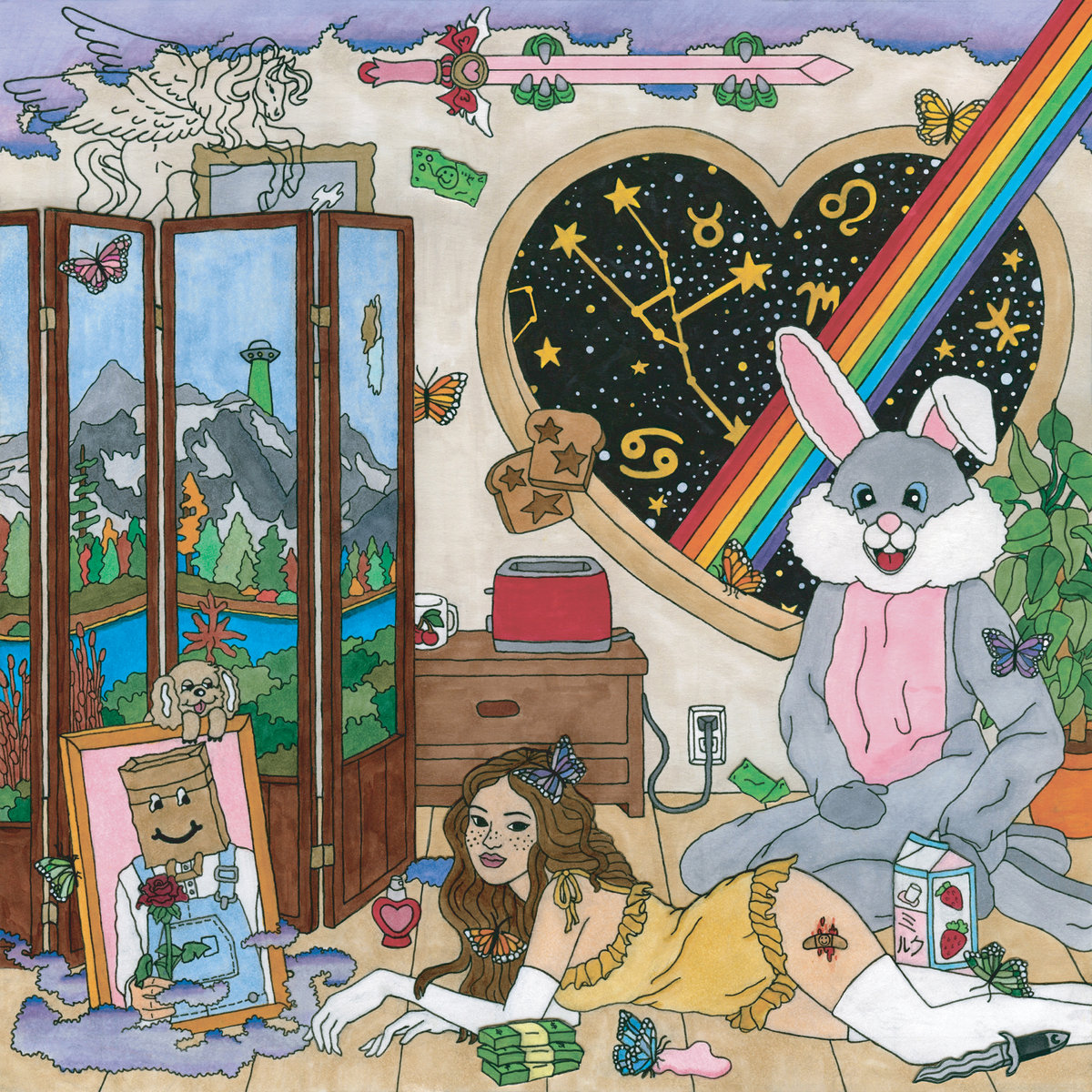 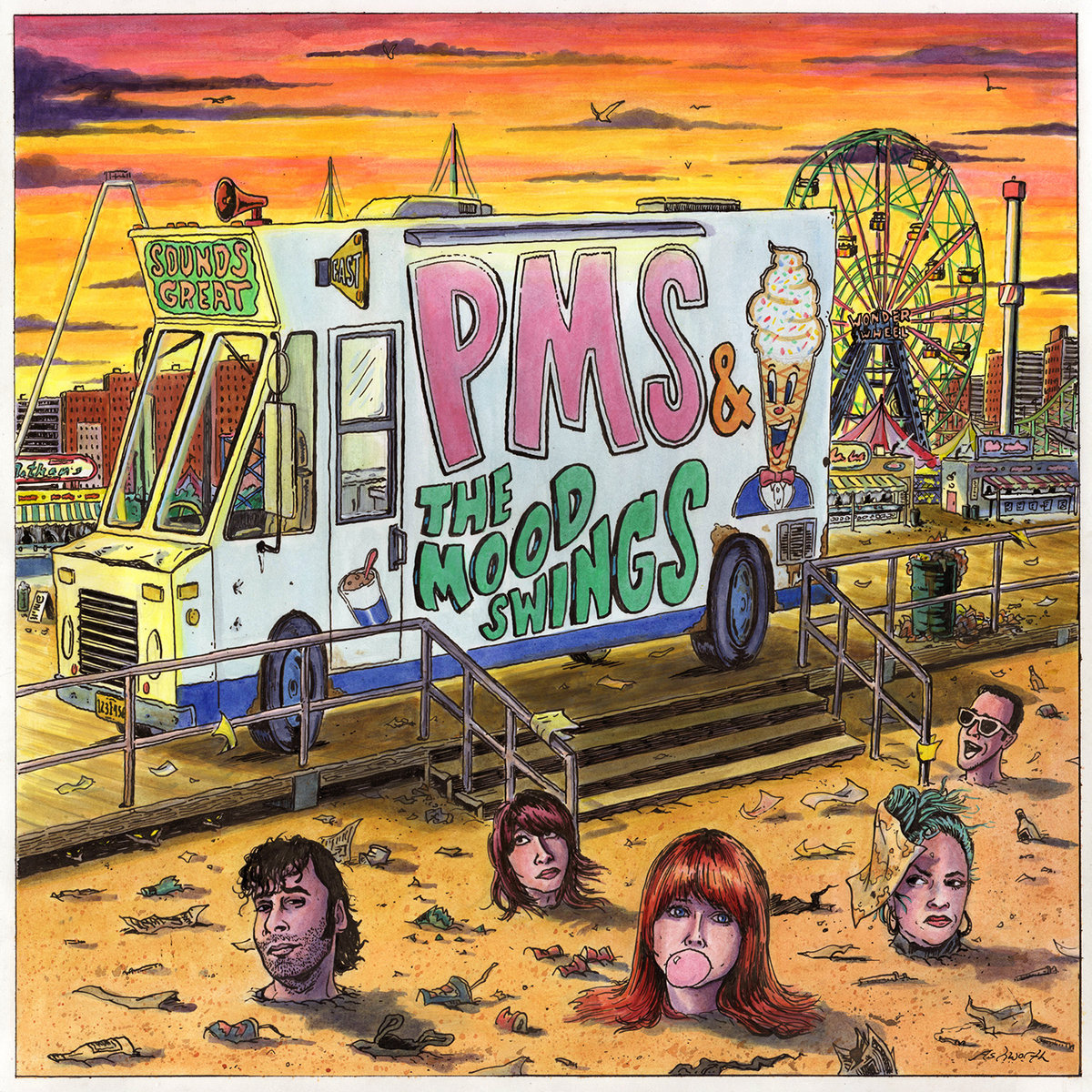 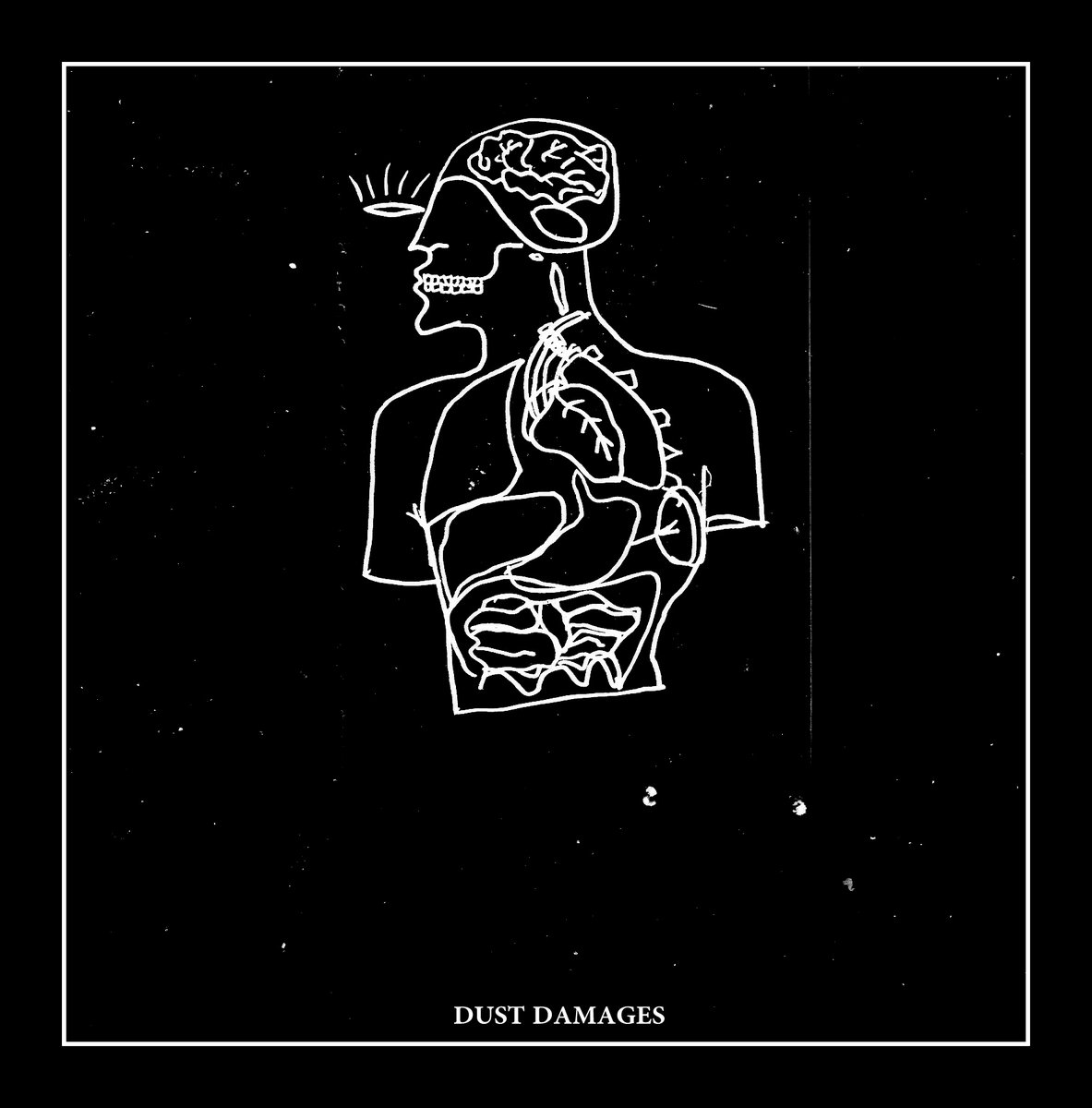 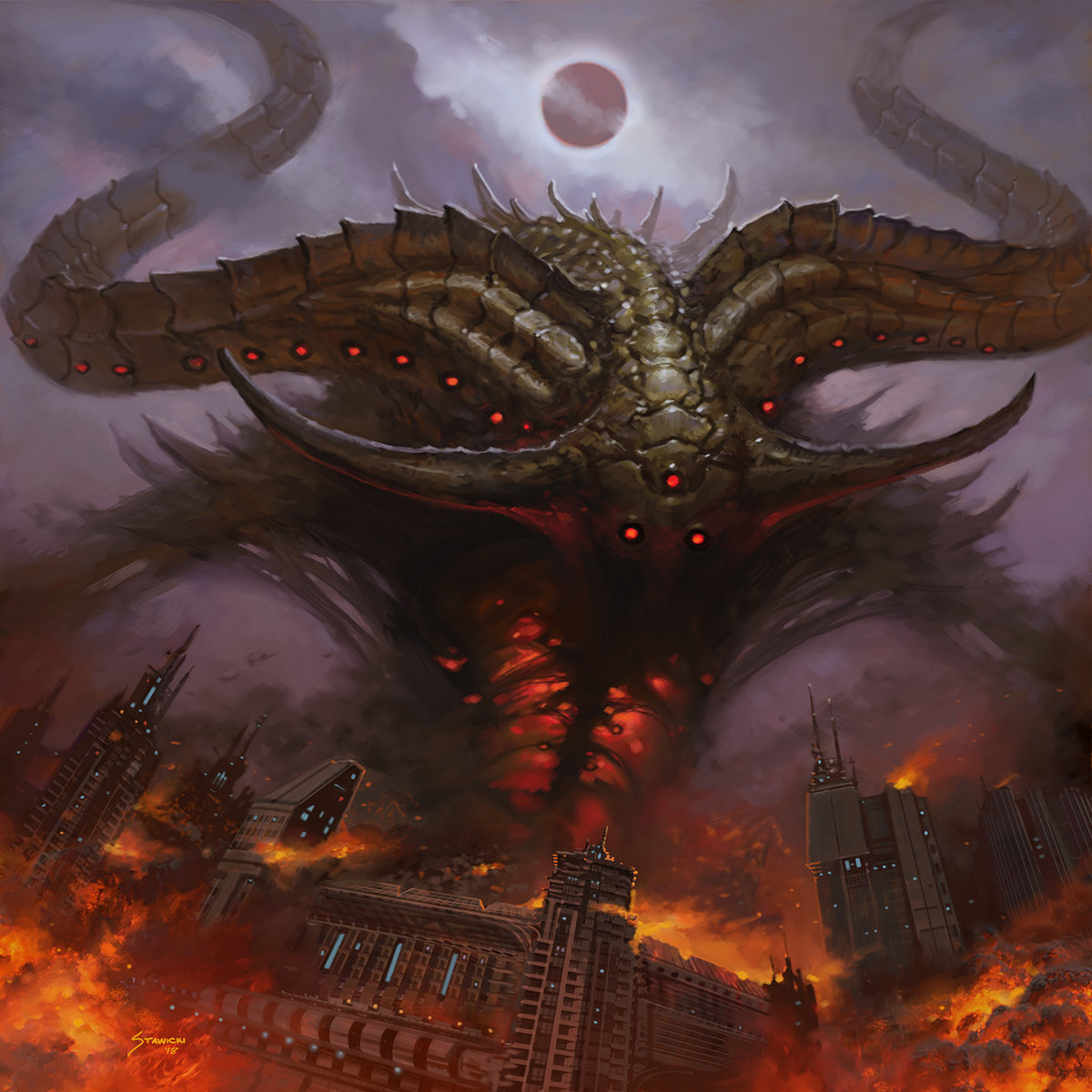 Note: expect a very punk 2019 year from Still in Rock. The press praises this music – because it sounds chic – but takes no risks, never making any criticism of the industry. So I’ll take care of it.

See you tomorrow for the ranking of the best albums of the year.
Share
Bestof2018
Prev article Next article

Here are the 100 best songs of 2018. It is of course difficult to compare garage with slacker, power