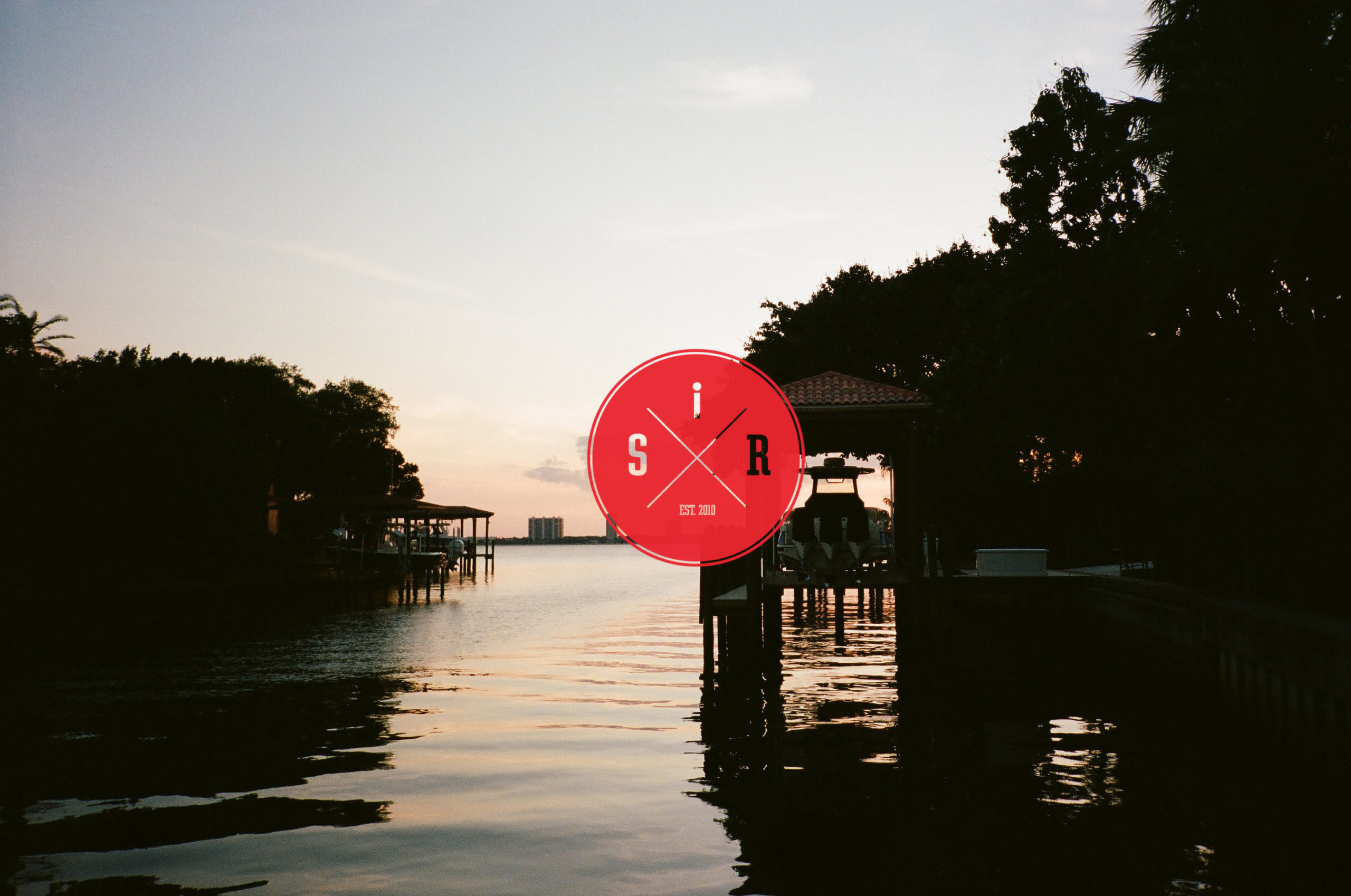 Let’s be honest: the first half of 2022 is (a bit?) disappointing. We’ve already had so many good albums by this time in 2021. Bands from all over the world have gifted us with some fantastic singles, but that’s about it. Let’s hope for a better second half of 2022, and in the meantime, let’s enjoy the best songs of the year so far.
***

Vintage Crop – Kibitzer: Vintage Crop has been on top of the Still in Rock charts for a while now. The band from Melbourne is taking the lead in the Australian garage-punk/post-skate scene. Kibitzer is explosive, fun, and nervous. It’s 2022 rock’n’roll at its best, a moment, an era. [bandcamp // spotify]

Helvetia – [albums]: If you ask me, Helvetia is one of the very best artists around, and definitively the best band of 2022 so far. The band has put out 3 albums already (76 songs). These pieces of bedroom pop remind us of the dreams we forgot. They are soft, silky. Jason Albertini is a legend. [bandcamp // spotify]

Kurt Vile – (watch my moves): Kurt Vile is inimitable. His new album does not deviate from the artist’s canon – why should it? Watch My Moves a little too long, but Vile’s eternal songs are there, hidden in the middle of folk on the edge of country music.  [spotify]

Oliver Tree – Cowboy Tears: I never thought I would write about Oliver Tree. Yep, but this hit-machine-money-making-artist (tens of millions of views on YouTube) has just delivered a unique album, around country, slacker, and rock’n’roll made to shake up the bars of DIYers surprised to learn the identity of the disc jockey. [spotify]

Prison Affairs – Demo 3: Prison Affairs makes me wonder. I don’t know if the band is a project of Martians coming to conquer planet Earth, a punk project driven by robots, or a band ahead of its time. What I do know is that Prison Affairs just delivered *several* of the hits of 2022. [bandcamp // spotify]

Pinch Points – Process: I was waiting for Process with more anticipation than the summer. The band delivered. Pinch Points should be elevated to the title of Grand Rhythm, an award given to all those who would make the Queen of England dance in spite of osteoarthritis. [bandcamp // spotify]

The Clue – Demo DB#21: This list surprise! I did not know The Clue two months ago. The band is under pretty much all radars, it refuses to put its music on streaming platforms and social media, nothing filters; we know almost nothing except that its music is of incredible ingenuity. You’ll see, Demo DB#21 is packed with great ideas! [bandcamp]

Thank – Thoughtless Cruelty: Thank has the dark power of those nineties bands that disappeared way too early. Thoughtless Cruelty digs up something vital, a music that takes you to the gut because it comes from the confines of a rock’n’roll whose aggressiveness is barely contained. [bandcamp // spotify] 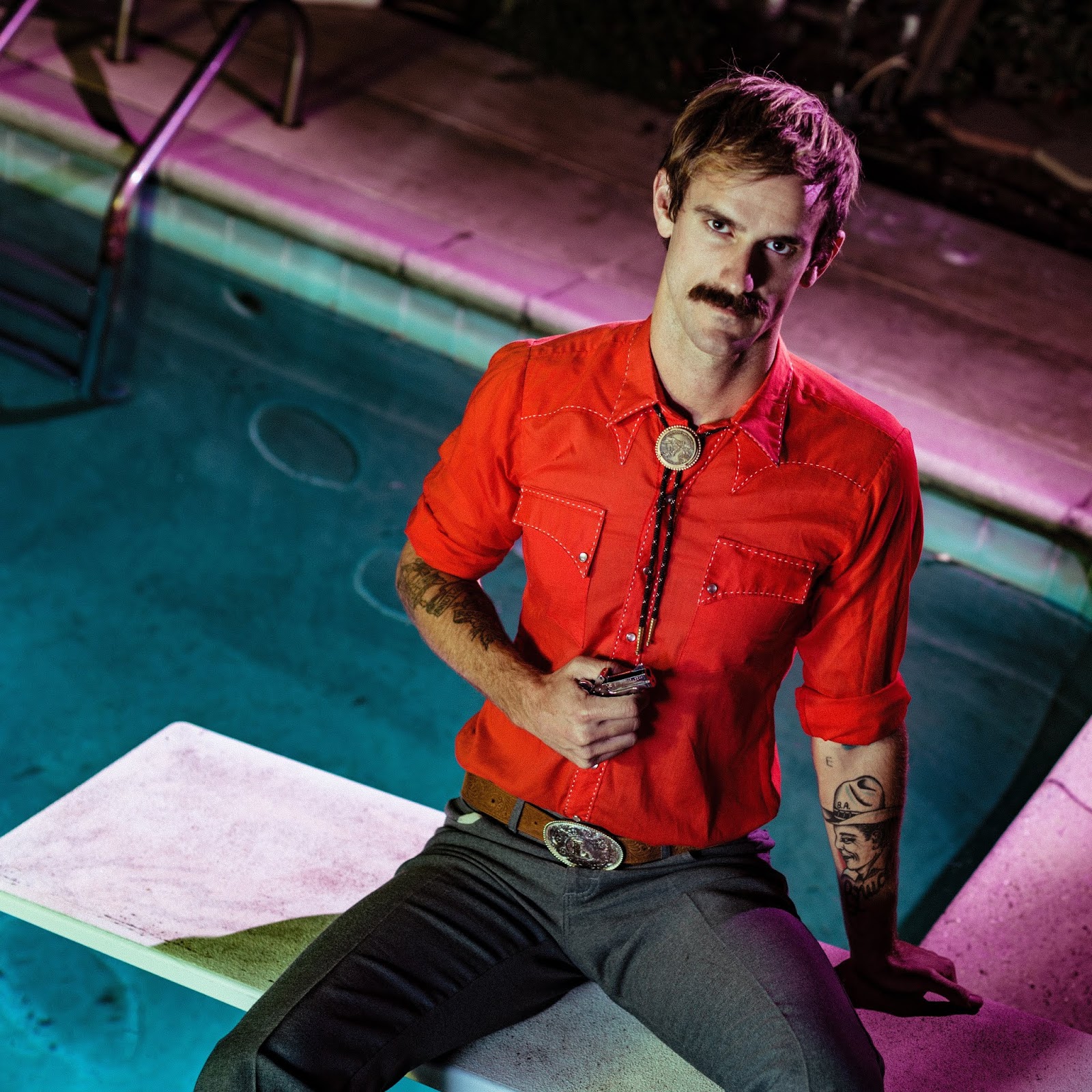 PREMIERE: Vaguess wishes you A Good Summer, and you are so thankful