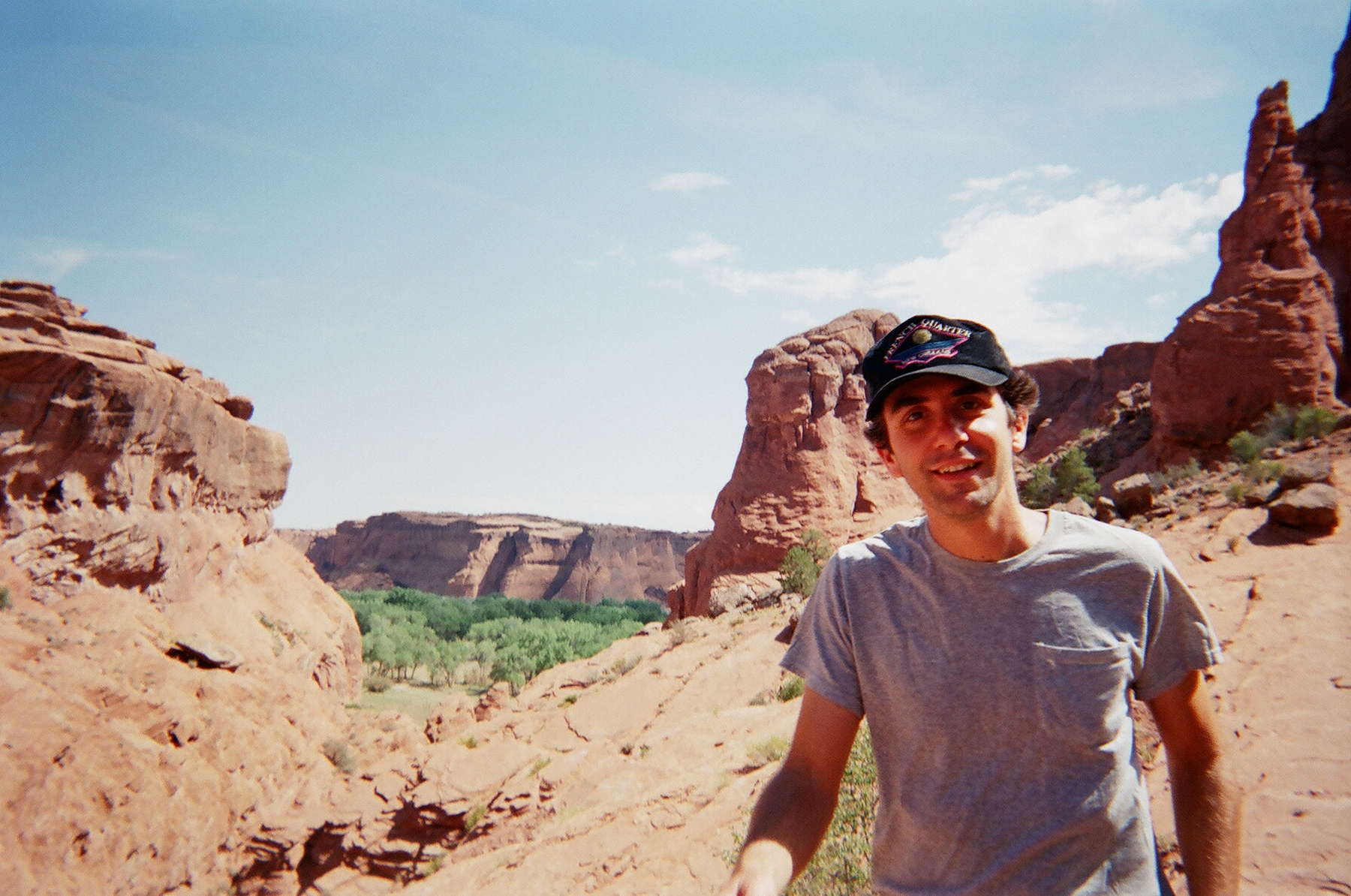 *********
English version
(french above)
*********
Chris Cohen. A few days ago, Mike Sniper (Captured Tracks’ boss) told the world “whenever I get depressed about running an indie rock label in 2016, I can take solace in knowing I put out 2 Chris Cohen LP’s”. Needless to say how meaningful this is, proving the magnitude of Chris Cohen’s music.
His second LP, As If Apart, was released via Captured Tracks on May 6, 2016. Let’s say it right away, there is some kind of a lag to listen to As If Apart during the Spring. In our interview (link), Chris Cohen told us that he was looking forward the fall rains, and this is exactly the atmosphere created by this album. You can smell the water humidifying the soil, you can feel the light breeze making flowers dance and you can have a nostalgic and poetic look at reality. As If Apart is a very human album, the testimony of an artist that manage to capture most of our fears. And at the end, Chris Cohen expresses something universal, what the best songwriters do.
Edgar Allen Poe once said, “to observe attentively is to remember distinctly”. I believe that this sentence perfectly sums up Chris Cohen’s spirit. Alone in his house, side by side with his piano, he makes the world around him looks better, sublimating every little detail. As If Apart, and more broadly Chris Cohen’s music is terribly true. In fact, he told us in our interview that he always have “a dim but loving view of humankind”.

Chris Cohen starts his album with two of the most poppier songs. “Torrey Pine” is a beautiful love song, and if I was recently mourning the lake of artists daring to write such songs, Chris Cohen writes them with great talent. Plus, we had never heard Chris Cohen’s voice with such an echo, this is new and exciting. Lastly, “Torrey Pine” is the most psychedelic song that he ever wrote. The tone is set.
To what extent is “As If Apart” close to Prokofiev’s compositions? The song is just as unstructured and dissonant as the “war sonata”… let’s call it a “peace sonata”. This song is also growing on us just like a Coltrane’s song. And the studio work is quite outstanding, what a great couple of songs to begin with! “Drink from a Silver Cup” comes then to remind us the pop gentleness of Cass McCombs.
Chris Cohen told us that he was thinking a lot about the past. “Memory” is a proof of it. Back to his bedroom pop, Chris Cohen gives us three minutes on his favorite theme, addressing one person in specific. Chris Cohen is standing against the rest of the world, and his music reflects a certain look on human gender. “In a Fable” concludes the face A on a new versification that only Chris Cohen knows how to produce.
“Needle and Thread” has something special that bring us back to the notion of time. Chris Cohen then unveils anoter treasure with “The Lender”. We have never heard such an intense guitar in his creations. B.B. King’s guitar is not alone, Cohen’s one has something to tell us as well. And the central theme of this album comes back again, “Without You” shows the dualism between its desire and its fear of loneliness. It is one of Chris Cohen’s many paradoxes, looking for a tranquility that is so haunting that it makes him write songs about it.
Chris Cohen’s spleen is back on “Sun Has Gone Away” but yet, we never feel any anxiety while listening to this album. His voice cuddles us with tenderness. “No Plan” is just a passing fad to “Yesterday’s On My Mind”, the last song. Chris Cohen is asking us to follow him into a night walk, once people are gone. We do.

When it comes to the substance, Chris Cohen is still this great writer that manages to capture a part of ourselves within a few sentences. He told us that his lyrics are not specifically positive but somehow “more neutral”, and that is precisely because they are that we find into them what our subconscious want to. Those lyrics reflects fears and desires of a lonely man that finds its comfort in a peaceful life with itself, and at the end, Chris Cohen’s music also creates the feeling of reading a great novel.

On this LP, the music is also richer than on Overgrown Path, creating kind of a permanent surprise. No song is like another and listening to As If Apart is a sublimating experience. The bedroom pop scene has found a new master with Chris Cohen. Only Murals is completing this experience with Violent City Lantern. We can only be thankful to get those two albums in the same year, because at the end, they make us float above everything that usually matter.
Chris Cohen told me that he wanted to release a lot more albums on Captured Tracks, Mike Sniper can be reassured. Doing as good as Overgrown Path was far from obvious and yet Chris Cohen managed to do it. He is one of the greatest songwriters of his generation, the future looks bright.
(mp3)