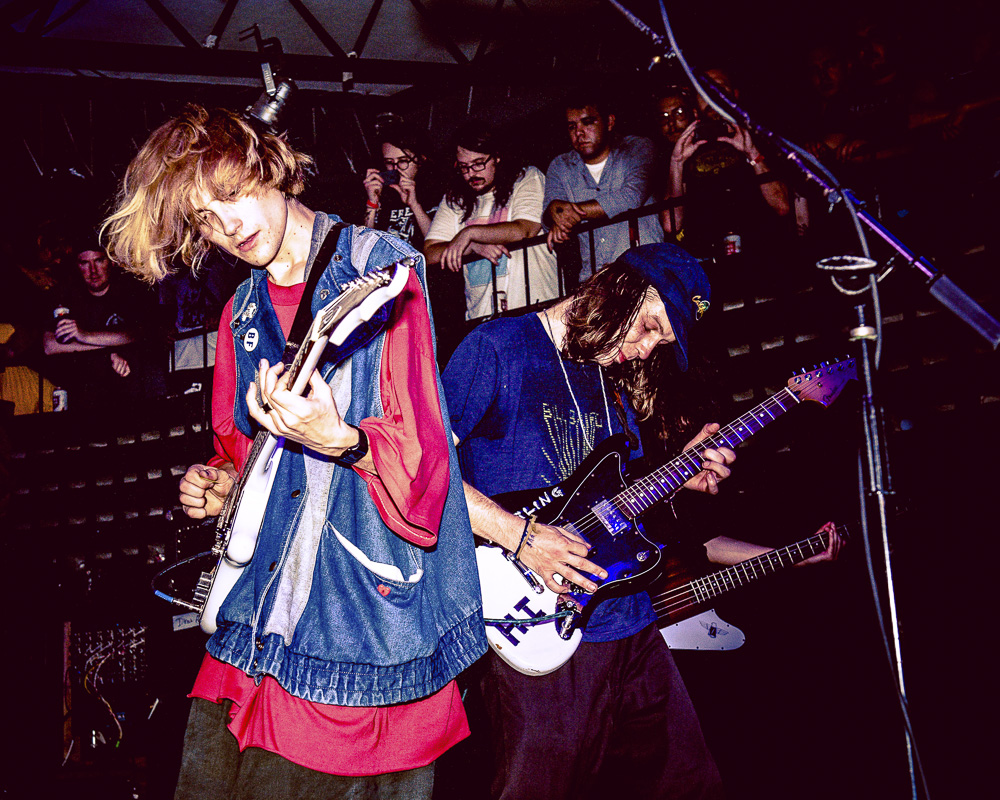 We waited for a long time, but it was worth it. On February 5th, more than 3 years after its first album, DIIV will release its second LP, Is The Is Are, via Captured Tracks. Cole Smith got us a 17 tracks double album. Even more exciting, Is The Is Are is darker and deeper than Oshin. This album reflects the past complicated few years of its creator marked by drugs excess, hope and a strong willingness to produce something that will last. It is often said that a real artist create because it is for them a vital necessity, that he has no alternative and he can be recognized for that. By Cole Smith own confession, this album was a life or death situation.

Last tuesday, we met Cole Smith and Colin Caulfield at the Walrus in Paris. Between coffees and vinyls we talked about their new album, the importance of feeling the vibe into their music, of what makes a real artist but also of his work with Hedi Slimane and the “Blank generation”. Finally, they took the chance to answer to Breat Easton Ellis’s “rock’n’roll is dead” quote.

This interview is the first we made with a japanese band. We had a lot of questions, on their influe

ENGLISH VERSION (french below, click here) Wand is one of the pillars of the scene. Although we thou